Located only 3 miles from the northeast entrance to Yellowstone National Park, Cooke City sits in the heart of the Beartooth Mountains.

History of Cooke City, until 1882, the town and the land around it were within the Crow Reservation. Following numerous skirmishes between the Crow and gold miners the reservation boundry was moved east. Prospectors often accompanied soldiers through Indian lands looking for gold. Gold was found in the early 1870's. The area became known as the New World Mining district. The town was known as Shoo-fly until 1880 when it became known as Cooke City, named after a mining investor named Jay Cooke Jr.

The cabin is located 6 miles from Cooke City in Cooke Pass.

Wildlife is abundant so bring your camera for memories of a life time.

DO NOT CONTACT US USING THIS SITE... THE UNETHICAL BUSINESS PRACTICES OF FIND VACATION RENTALS HAVE FORCED US TO CANCEL MEMBERSHIP YET THEY WILL NOT REMOVE THIS LISTING. THEY WILL NOT FORWARD YOUR C

Our cabin is nestled in the majestic mountain terrain of Gallatin National Forest. This area guarantees as adventurous or restful a vacation as you desire. The cabin is adjacent to Cinnabar Creek, whi

On the Road to Yellowstone National Park - 0 Bedroom / 1 Bath

PLEASE ASK FOR "COWBOY CONDO - UNIT B" WHEN MAKING RESERVATIONS! Experience Big Sky Country! Our luxury condominium, a ski in - ski out, penthouse style suite, offers you the absolute best in vacat

Complete luxury awaits you in this brand new, custom-built Big Sky vacation log home. This getaway is the ideal place to make your home base for the summer and winter recreational activities that abo 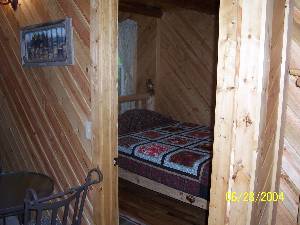 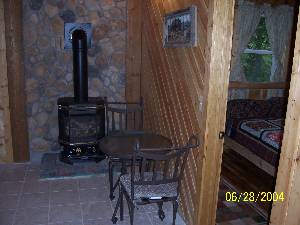 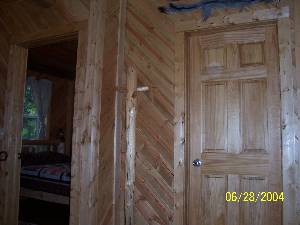 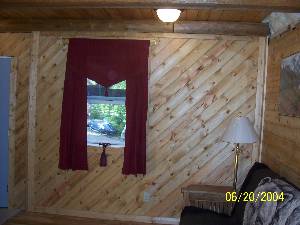 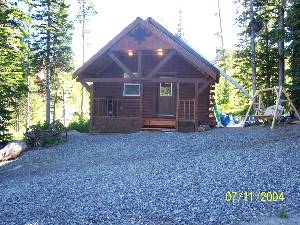 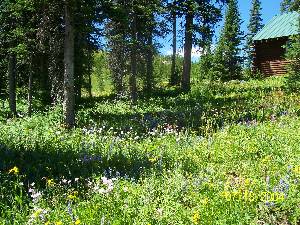 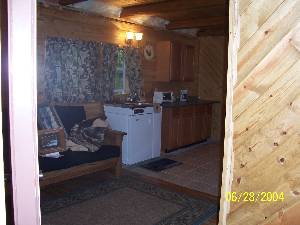 April 10, 2006 Elaine Livingston
The cabin is very nice and the owners were great to deal with. We enjoyed our stay very much. Couldn't have asked for a better place.